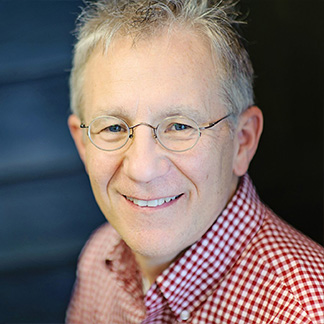 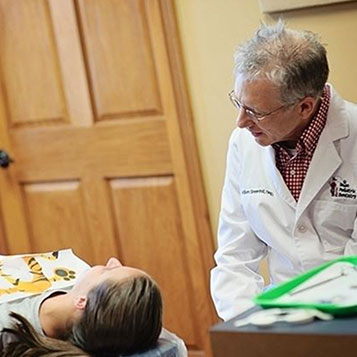 Dr. William A. Greenhill received his dental degree in 1989 from the University of Mississippi (Ole Miss) and completed a one-year advanced education in general dentistry residency at Langley AFB, VA in 1990. He was on active duty in the United States Air Force until 1999.

He completed his pediatric dental training at Cincinnati Children’s Hospital in 1995. After graduating, he served as the Chief of Pediatric Dentistry at Yokota AB, Japan.

Dr. Greenhill is a graduate of the American Academy of Pediatric Dentistry’s Leadership Institute IV at the prestigious Kellogg School of Management at Northwestern University in Evanston, IL.

Dr. Greenhill was on faculty at Cincinnati Children’s Hospital where he taught and served on the Craniofacial Team from 1999 to 2012. He has extensive experience in treating patients with cleft lip and palate from infancy through adolescence. Dr. Greenhill has been in private practice in Union, KY since 2008.

Dr. William A. Greenhill, his wife, and four children have lived in Union, KY since 1999.  In his free time, Dr. Greenhill plays baseball on the Reds Hall of Fame Cincinnati Red Stockings Team. 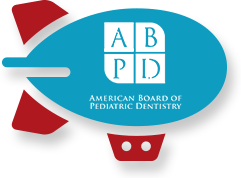